Just over 20 books in the Madison County School District’s library collection including books by Sherman Alexie and Toni Morrison on sexuality have been put on a restricted use while district officials review challenges submitted by parents.

Madison County School Director of Communications Gene Wright said about 22 books are under review and have been put in “temporary restricted circulation” meaning students will need parental consent before they can check the books out.

“We are constantly adding new titles and weeding out others,” Wright said. “Any library’s catalogue is very rarely static, whether or not book challenges are made.”

She added that a book challenge just initiates the review process for that particular book.

“Challenged books are still available during that process, there’s just an added step of contacting parents in the check-out process,” Wright said. “We partner with parents in innumerable ways throughout the education of their children, and this situation is just another extension of that partnership.”

The books on the list are in secondary school libraries across the district and will be reviewed by a team composed of educators from across the district. Wright said there is “not a firm timeline at this point” as to when the review team will make their recommendation to the county School Board, which runs the public schools in Madison, Ridgeland and Flora and unincorporated Madison County.

“Some of these books may contain content that requires more mature thinking to appropriately process in the context of the literature,” Wright said. “We want to partner with parents in terms of what reading material their students are checking out.”

Wright said they they put the books on the list on restricted from parents in early April after receiving complaints from several parents. She said that these books represent only a small portion of the 192,000 books available in district libraries.

“Our district values the free exchange of ideas and respects parents’ different views regarding what reading material is appropriate for their children,” Wright said.

Lindsey Beckham, a parent of a seventh grader at Germantown Middle School, said that parents had expressed concern about the books as early as December and had submitted the list to the School Board in January.

Beckham said she and other parents are advocating for a more rigorous review process for adding new materials to the school libraries in addition to challenging books that exist in the collection.

She notes that the book is in the Madison Central library.

Brandi Thompson was one of the parents who shared the video. She noted that curious parents should not play the video in front of their kids.

“Listen to this if you want to hear an excerpt from a book that is sitting on a book shelf in our Madison schools,” Thompson’s post read in part. “I had already seen it firsthand but hearing read aloud in person made me want to hide under my chair.”

Another challenged book is Khaled Hosseini’s “The Kite Runner” which includes descriptions of sexual assault and other mature themes.

Below are the titles that have been recently challenged and are currently on restricted circulation:

Black Friend: On Being a Better White Person

I Am Not Your Perfect Mexican Daughter

Let Me Hear a Rhyme

Love, Hate, and Other Filters

The Benefits of Being an Octopus

The Hate U Give

Members of the Madison County School Board are: Dr. Jason Dean, Bill Grissett and Sam Kelly all of Madison, Ridgeland’s Philip Huskey and Dr. Pollia Griffin of Canton. Griffin is the board president.

The next board meeting is scheduled for Monday, May 9 at 5 p.m. in the boardroom at the MCSD central office on the Highland Colony Parkway in Ridgeland. 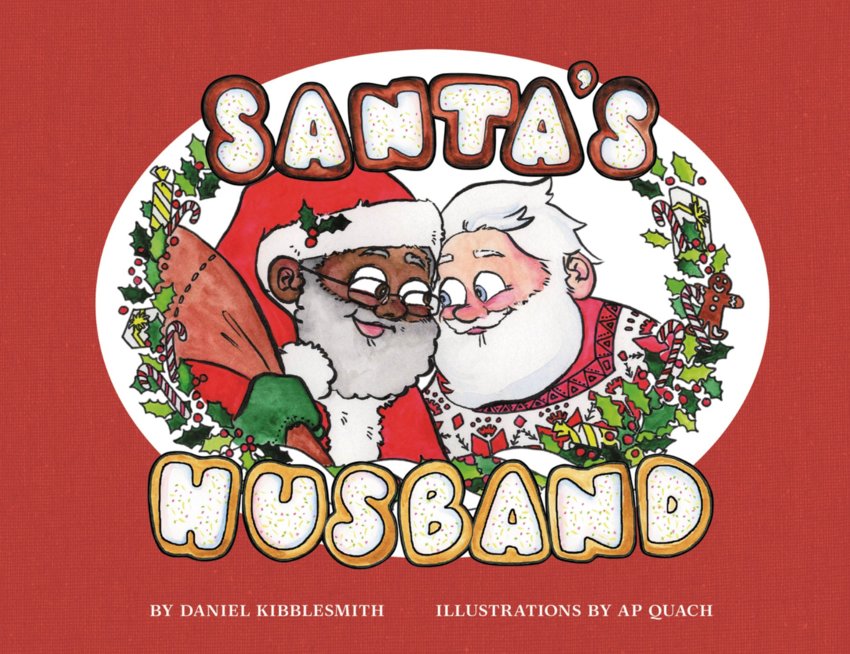