William (Bill) Kendall Poole loving husband, father, grandfather, brother and friend to everyone who met him, passed peacefully from this earth to his heavenly father on November 9th after a long hard-fought battle of COPD. He was born on July 26, 1945 in Bienville, LA to Henry Tate Poole, Sr and Ruby Butler Poole.

Bill graduated from Vidalia High School in LA in 1963 and then went on to receive his Business Administration degree from University Louisiana Monroe. However, anyone that met him knew that Bill bled purple and gold for his beloved LSU tigers. Bill and wife Bette moved to Brandon, MS where they raised their family for 23 years and then moved to Madison where he retired. Bill retired from Reliance Akzo Nobel in Clinton, MS as the General Manager, after 35 years of service.

The man, the myth, the legend . . . to know Bill was to love him. He was often referred to as “Cool Poole” or “Wild Bill” and if you met him, it wasn’t hard to see why. There was never a doubt when Wild Bill entered the room, filling it with life and laughter. He never met a stranger and had a knack of making all those he came in contact with feel special. But don’t fool yourself, he wouldn’t let anything slide. Quick with the tongue and sharp with a light-hearted jab, he left an undeniable impression on – and a smile on the face of – everyone he met.

“Geaux Tigers!” you’ve probably heard him exclaim, as he rooted on his LSU Tigers. Purple and gold were his colors of choice, and if he’d loved those Fightin’ Tigers anymore, he may have developed stripes himself! It’s only fitting that the last game he watched them play, those Bayou Bengals triumphed in spectacularly dramatic fashion over the Pesky Pachyderms of Alabama.

There was no place on earth he’d rather be than sitting on the front porch at Belle Island watching the sunset over the Might Mississip’ with the sound of the tugboats humming in the background, churning through those magical muddy waters. Without a doubt, that would have been his version of Heaven, and we can only imagine him sitting there now – drink-in-hand – basking in that Glory.

But more than anything, his greatest pride was his three wonderful girls . . . even if they did all go to Ole Miss! He proudly doted on them to anyone that would listen and never left a doubt how much he loved them and how proud of them he was. That love and pride carried forward to his 8 precious grandchildren who he bragged on daily.

He lived life full and he lived it big. He surely never lost a party! There’s an old quote from Hunter S. Thompson that “Life should not be a journey to the grave with the intention of arriving safely in a pretty and well-preserved body, but rather to skid in broadside in a cloud of some, thoroughly used up, totally worn out, and loudly proclaiming, ‘Wow! What a Ride!’” One can only imagine that Mr. Thompson had Bill in mind when he wrote those words. No truer words have ever been coined that would better describe Bill Poole and the life he lived!

He was proceeded in death by his parents, Tate & Ruby Butler Poole and brother David. 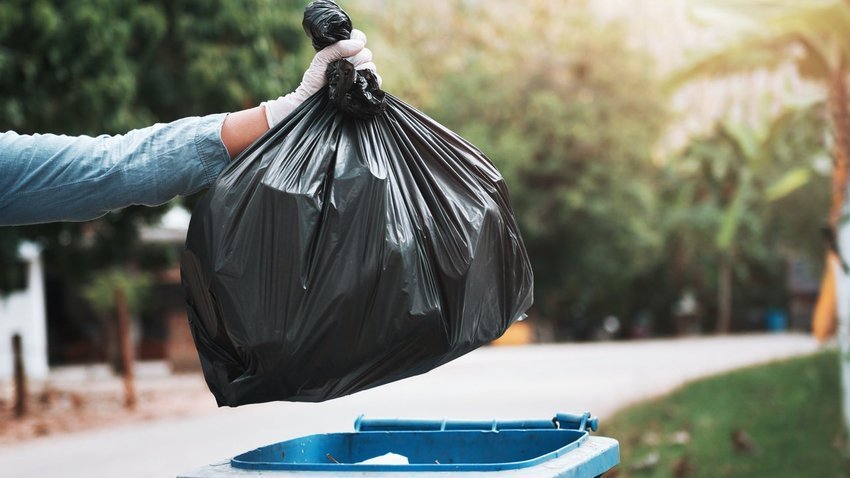