If you have your Bibles, I would invite you to turn with me to Matthew 18:21-35. Jesus’ disciples must have been stunned by this discourse having started with the less than innocent question as to who was greatest, wanting to know who had primacy, who had priority amongst His disciples. They had been treated to lesson after lesson about humility and servanthood, about what it really means to be a part of His kingdom, about how greatness means serving your brothers who are part of that kingdom. In this passage Jesus will teach us more about what it means to live in the family of His kingdom. We will learn two things. First, that Christians are to forgive. Second, that a heart of mercy is an essential mark of saving grace.

I. Christians are to Forgive

I invite you to look at verses 21-22. There you see Peter’s question, he says, ‘Now Lord, how many times do I have to do this? Would I have to do this up to, for instance, seven times?’ And Peter thinks that the Lord is going to be impressed with his generosity, and commend him for being such a gracious soul as to be willing to forgive someone up to seven times, but in this passage, in verses 21 and 22, Jesus teaches us that Christians’ willingness to forgive ought to be unlimited. No limit on the Christian’s willingness to forgive. And so, when Peter asks Him “Up to seven times?”, expecting that pat on the back in response, he gets instead the Lord saying, “No, Peter, 70 times 7,” meaning ‘Don’t even count. When someone comes to you and asks forgiveness, you be ready and willing to extend it.’ Jesus, you see, is undercutting Peter’s rabbinical counting approach to mercy. Jesus is saying, ‘Peter, your heart needs to be transformed by your realization of how much God has forgiven you. And if you’ll think for a minute, Peter, how much God has forgiven you’.

Jesus teaches us this in a parable in verses 23-24: it is our realization of just how much God has forgiven us that enables us to give costly forgiveness to other people. The parable gets to the heart of what enables us to forgive. Only a full realization of the mercy that has been extended to us in Christ can enable us to forgive. You know the story: a king has a servant and this servant isn’t like a domestic housekeeper or helper. This is an administrator. Perhaps this person had access to a great amount of the wealth in the kingdom, in some measure responsible for administrating that wealth and for whatever reason, he’s in great debt to his king. In fact, not only is he broke, He is – in the language of verse 24 – 10,000 talents in debt to his king. Now, that’s kind of hard to translate into modern language, but roughly this is about 10 million dollars in debt. Just bear in mind this: Assuming that this administrative servant of the king made 100 times what an average day laborer would have made, he would only make 1,000 talents in his lifetime. Jesus is setting that debt at that height to illustrate a debt which has no possibility of being repaid, and that is why the king takes the grave step of saying, ‘Okay, because of this debt you, and your wife and your children and everything that you possess are going to be sold into slavery as reparation of the grave injustice you have done me in defrauding me of this amount of money.’ The servant prostrates himself before the lord and then this king that was ready to send them away into slavery for some reason, has mercy and forgives the debt!

One expects this servant to be jubilant and to be changed of heart, but what does he do? He goes immediately out and he finds one of his own debtors. This man owes him 100 denarii. Now, that was a lot of money for a day laborer. For a day laborer, it would have taken you about four months in Jesus’ time, to earn 100 denarii. You can imagine that this unmerciful servant who was not only broke, but a few moments before 10 million dollars in debt, would be looking for every resource he could find to keep his family afloat even after that 10 million debt had been forgiven. But you can’t understand how he could have been so cold and callous with this man in light of what he had been forgiven. Jesus is saying to us – it is clear – that this man did not realize what he deserved. He deserved to be sold into slavery. He deserved to be punished to an extreme extent. He deserved condemnation. He received mercy.

Jesus is saying, “Look, Christian, I am not saying forgiveness is easy, but I am saying this: if you will remember how much you owed and how much God paid, you will find in that the resources to be able to bear the cost yourself, because all real forgiveness costs and it costs the one who gives it.’

II. A Heart of Mercy is an Essential Mark of Saving Grace

One last thing Jesus teaches here. If you look at verse 35, it’s a warning to us. This warning is similar to other warnings that Jesus gives in the gospels and He teaches us here that a heart of mercy is an essential mark of saving grace. A merciful heart is the first sign of a person who has realized God’s mercy given to him. Jesus said in verse 35, ‘My heavenly Father will do the same to you if each of you does not forgive his brother from your heart.’

Now, understand Jesus’ point. Jesus’ point is not that we earn God’s forgiveness by forgiving others.  Jesus’ point is this: when You have received in your heart the grace of God, and you have been forgiven of your sins, justified by grace, it cannot help but transform your heart to be merciful to others who have offended you. For as God the Father forgave you in your great offence, you are then enabled to forgive others in their small offences. And so, Jesus is saying this: the first sign that we see in a heart transformed by God’s forgiveness is that that heart becomes forgiving. A person sees the greatness of his sin and the greatness of his Savior and is led to be magnanimous and generous in forgiveness.

Let me challenge you, in light of Christ’s words, to be the one who will be the initiator in reconciliation and if you are called to love someone who does not respond to your attempts at reconciliation, pray that God will give you a willing spirit to forgive so that you will not be the one who perpetuates the quarrel between the two. 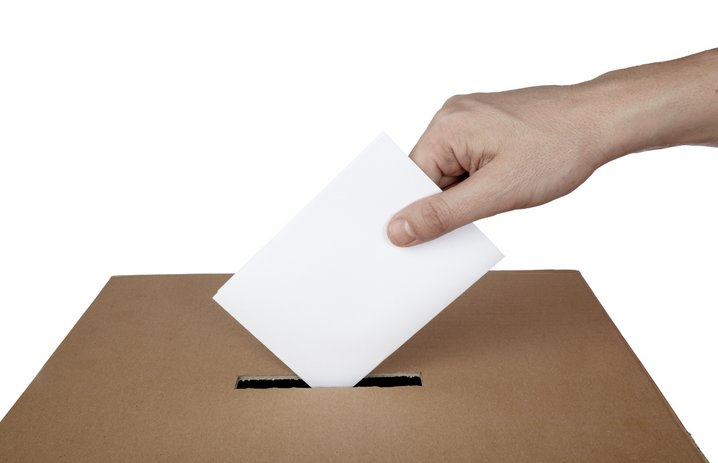 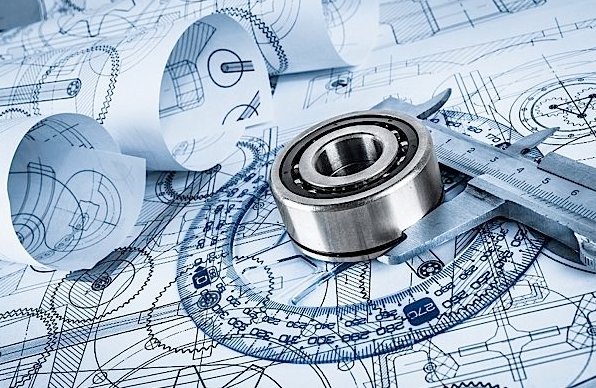